We have recently been involved in a project for the repair and conservation of the pond dam and archaeological remains of North Park Iron Furnace, located near Fernhurst, West Sussex, aimed at preserving the historic iron industry in the Sussex Weald.

The site is on the Heritage At Risk Register and received significant funding through the project development phase from the Repair Grants for Heritage at Risk offered by Historic England. During the main repair phase, the larger, southern half of the project was primarily funded again under the Historic England grant, alongside a considerable grant from the Headley Trust.

The repair of the northern section received significant grant funding through the Rural Protection Agency as part of the client and landowner’s Higher Tier Countryside Stewardship Grant for Historic and archaeological feature protection.

The furnace dates back to the 17th and 18th centuries when there was a thriving iron industry using local iron ore, charcoal and water power.  The site consists of a pond bay dam at the end of a man-made body of water, referred to as the furnace pond from its historic function of powering the site where cast iron, tools and cannon were produced.  The dam features two water outlet structures: at the north end a sluice drains the vast majority of the pond, while at the south end a secondary spillway, constructed in the 18th century, once served as an overflow or diversion.

The site was listed as a Scheduled Ancient Monument in 2005 and the remains found there are some of the most accessible and interpretable examples of the historic iron industry in the Sussex Weald.  There is evidence of its operation as a charcoal blast furnace, possibly as early as the 16th century, then from 1614 through various phases until its recorded closure in 1777.

“The remains of the North Park Furnace iron works and gun foundry are well preserved and will increase our understanding of the post-medieval Wealden iron industry…. In addition, the site at Fernhurst …. is one of the earliest and best surviving sites in the western Weald.  It has been assessed as part of a national survey of the iron industry and is recognised as being nationally important for its type and period.”

For 30 years the landowners and the Fernhurst Furnace Preservation Group have strived to preserve the significant and visible archaeological remains, as well as the opportunity for further investigation and understanding of the wider site.

We were appointed as conservation architect and lead consultant for the urgent and critical repairs to the dam structures and conservation of the archaeology within the furnace site.  Works began in June 2021 and are due to complete imminently.  These have largely amounted to repair of the existing structures, with any modern engineering interventions concealed by carefully recorded and reinstated existing material.  The repairs were intended to remove later unsightly structural interventions and water diversion pipes that spoil the tranquillity of the site and obscure interpretation of the historic features.

As the project draws to a close, it is hoped that through the successful execution of the repair works, it should be possible to remove the site from the Heritage at Risk Register.  The remains will then be preserved, advancing understanding of this important historic industry.

For more information of our cultural and educational projects, please visit our projects pages. 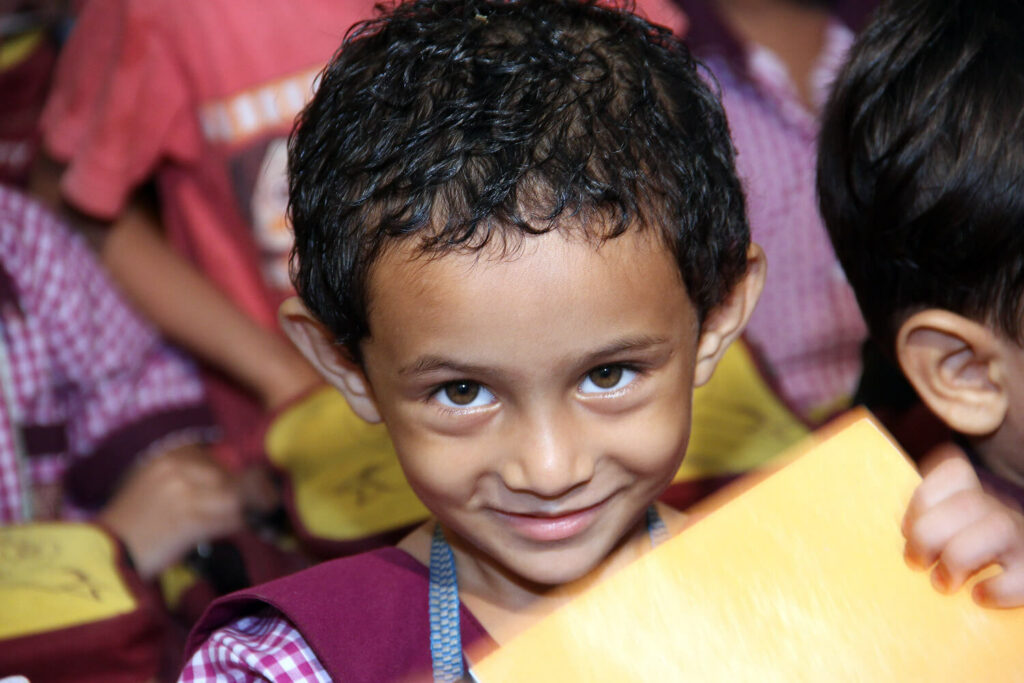 We are proud to support Zenith Education whose mission is to provide and enable access to children living in socio-economic poverty. Click on the link for further information about the charity. http://zenith.education/